Men who watch television for 20 hours per week have almost half the sperm count of those who watch very little television or none at all, according to a study published by The British Journal of Sports Medicine.

US researchers from Harvard University recruited 189 young men aged between 18 to 22, questioned them about their exercise, diet and TV habits and asked them to provide a sperm sample.

Men in the top quarter of TV-watchers — those who watched for 20 hours or more — had a 44-percent lower sperm count than those who watched least, meaning they said they watched ‘none or almost none’.
Another big factor was exercise, according to the study. Men who exercised for 15 or more hours weekly at a ‘moderate to vigorous’ rate had a 73-percent higher sperm count than those who exercised less than five hours per week.
Though none of the sperm levels were so low that the man would have been unable to father a child.

Semen quality appears to have declined over several decades, according to studies conducted in several countries.

It is unclear why this has happened, but scientists suspect that sedentary lifestyles may warm the scrotum and affect semen concentrations.
Physical inactivity has also been linked to increased levels of oxidative stress, in which rogue oxygen compounds degrade cells.

Previous studies into physical activity and semen quality have focussed on elite athletes, such as professional marathon runners and cyclists.
“We were able to examine a range of physical activity that is more relevant to men in the general population,” said Jorge Charravo, assistant professor of nutrition and epidemiology at Harvard School of Public Health, Massachusetts.

The study was limited by the relatively small number of volunteers and the fact that only a single sperm sample was provided, the authors acknowledged.

If you or your partner have any concerns about male infertilty, you should see your GP for a referral to see Dr Stokes at Coastal IVF. 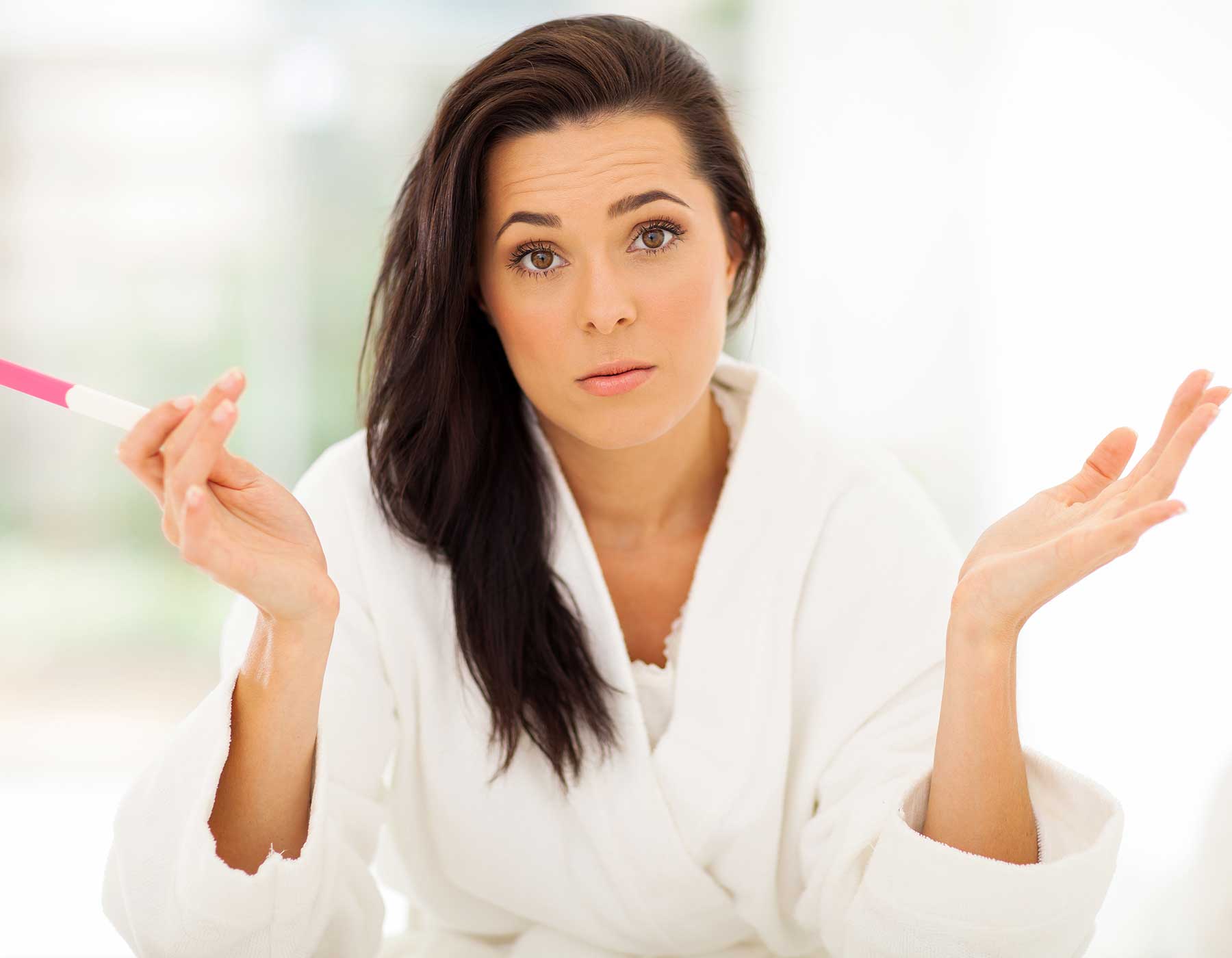 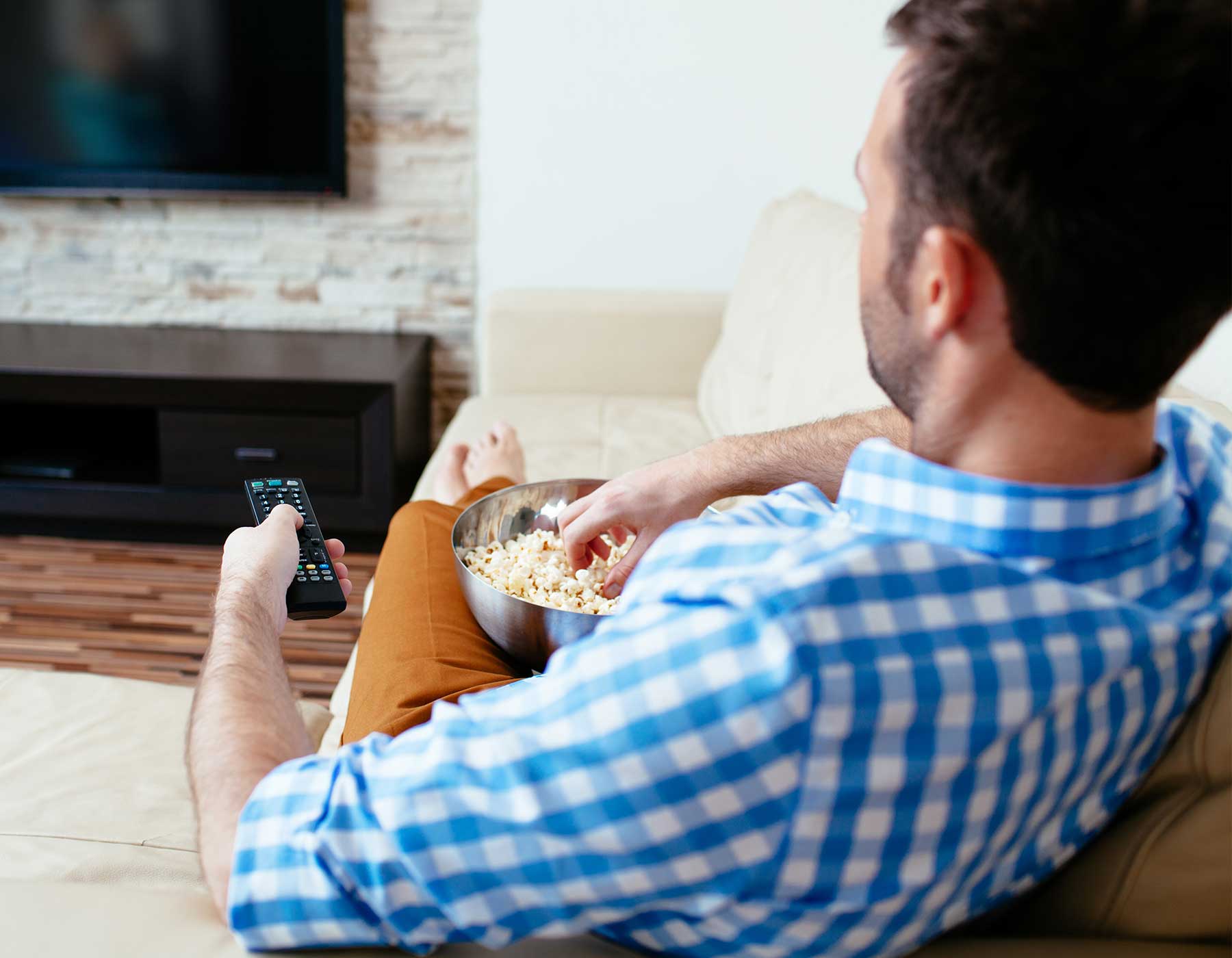 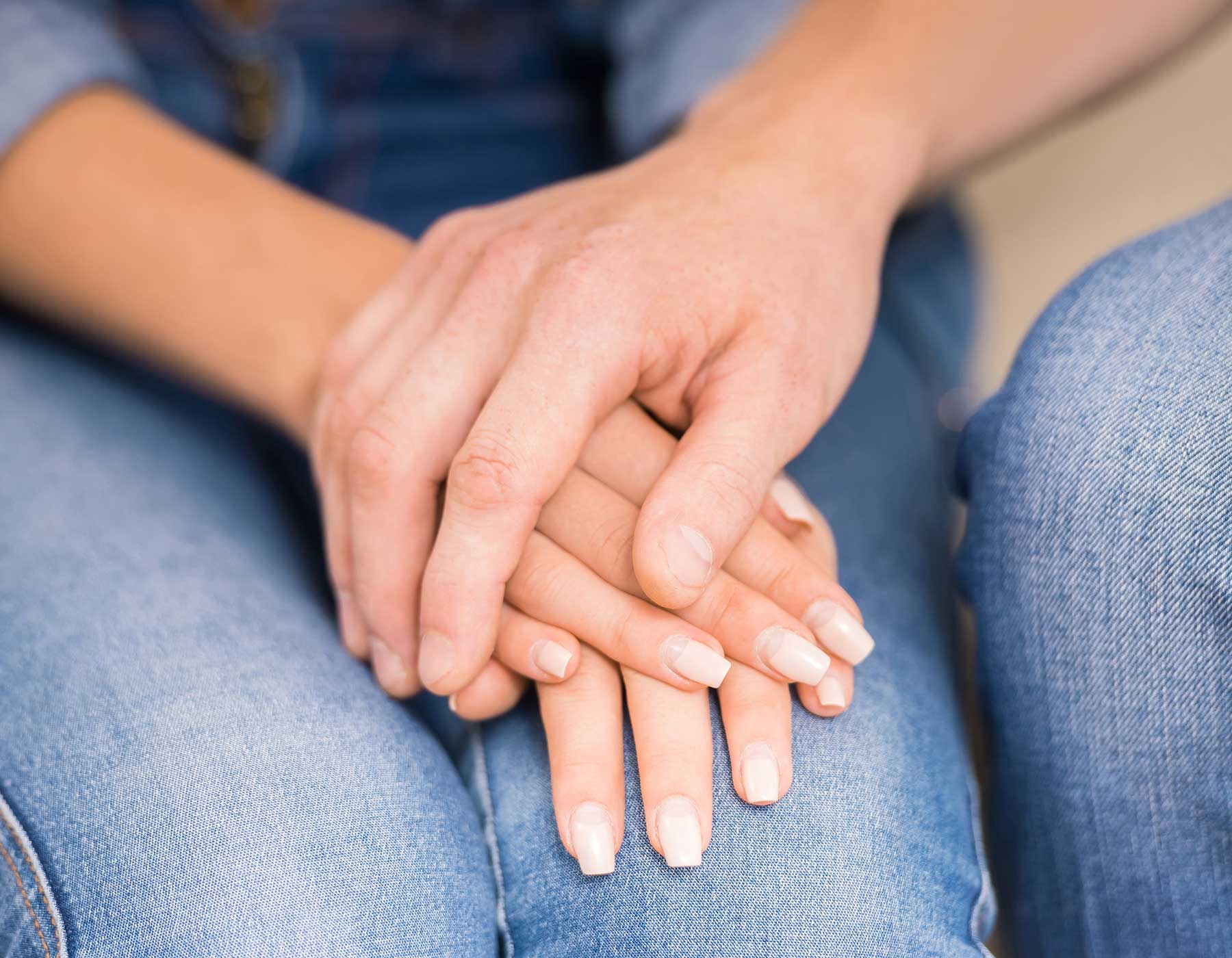 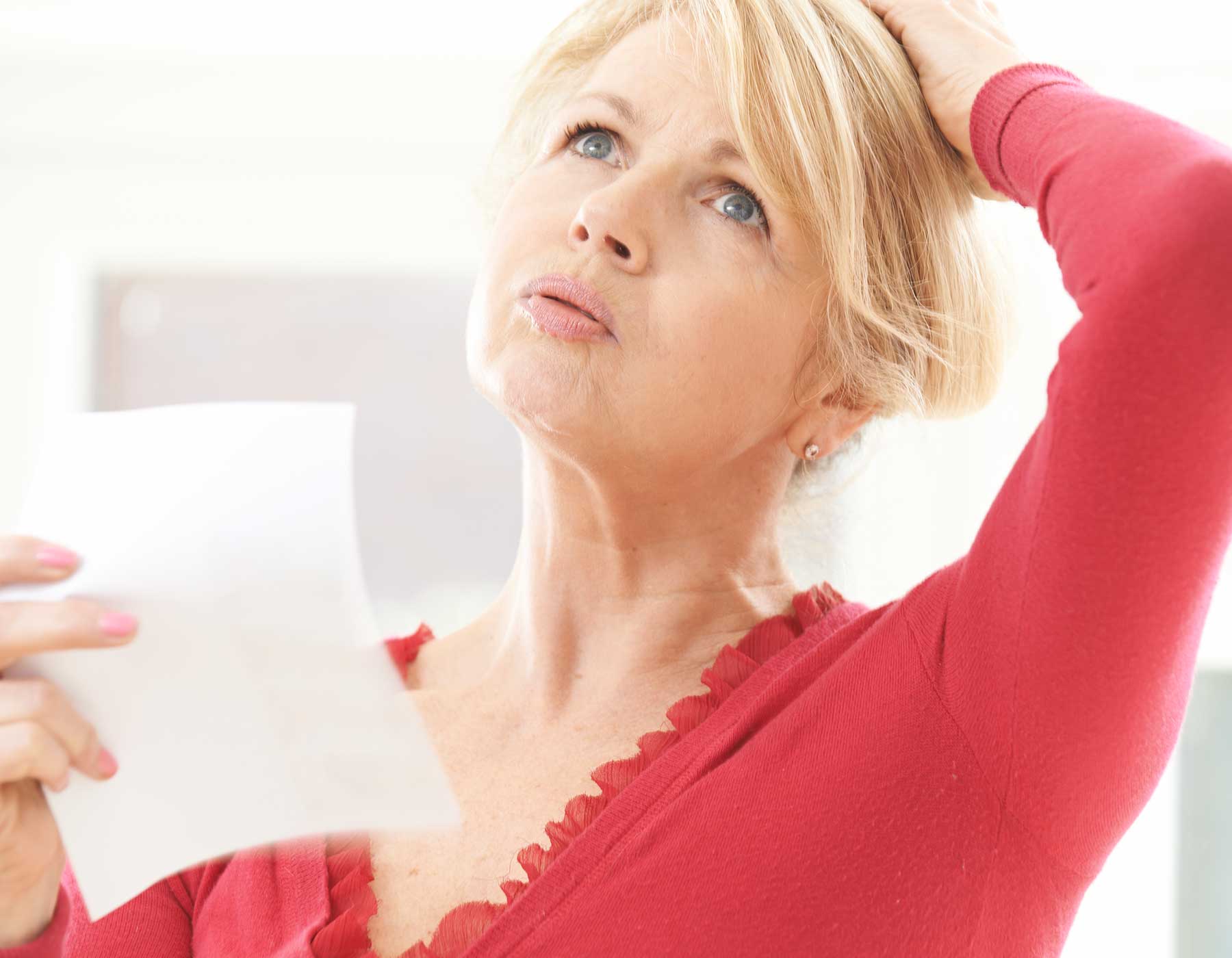 We’re here for you the entire way.